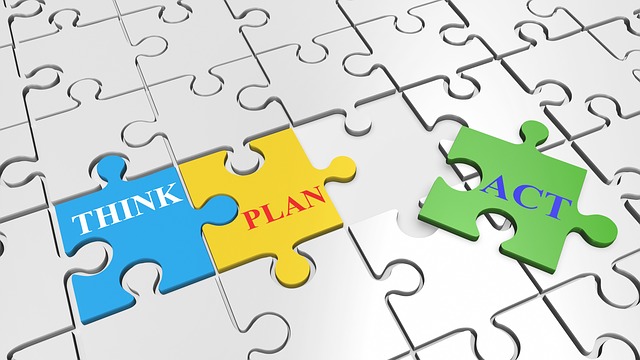 Almost every student is compelled to do well, either by their own standards, the inherently negative connotations associated with failure, or the school system itself, which makes a certain degree of success necessary in order for students to proceed to the next stage of the education system. At the same time, some individuals seem to be far more motivated to than others, which demands the question as to why. It may also be in your best interest to understand what motivates you for the sake of self-knowledge and in order to remain resilient during stressful times and in the event that you are unsure about your academic raison d’être, one or some of the following reasons below may resonate with you.

One of the main motivating factors in academics are personal standards and unsurprisingly, the fear of failure. Some students — they may seem familiar to you and you may even be one yourself — are perfectionists who push themselves to do well simply because the thought of performing at less than their best is unimaginable. While setting goals and having high standards for yourself is commendable and a surefire way to ensure a consistent high quality of work, perfectionist tendencies can take a turn for the worse when they result in overexertion, which negatively impacts one’s physical, mental, emotional, and social health. In addition, slipping up has the potential to set back overachieving students, especially ones who have shaky relationships with failure. In striving for success, there is no problem with demanding good results from yourself but at the same time, it is necessary to learn to contend with mistakes and understand that failure does not signify incompetence but a chance to continually improve yourself.

Another reason why students may want to do well academically is the desire for approval, whether from themselves or others. Achievement can often be deeply entrenched in self-esteem and good grades, accompanied by external praise and admiration from peers or family, are an irresistible boost. However, placing your self-esteem in the balance of a number or a letter grade is dangerous given the precarious nature of grades in spite of your best efforts. Yet while the idea of gleaning one’s self-esteem from grades may sound superficially silly, the phenomenon is fairly common. If you’ve listened to your fellow classmates bemoan their grades or if you’ve thought you were a failure to match your less-than-optimal marks, you’ve fallen prey to the trap of equating your academic success (or lack thereof) with your self-worth. As tempting and widespread as this mentality is, don’t forget to value your effort in addition to the score on the page.

Alternatively, certain individuals may work tirelessly not out of fear or the need for approval but with the future in mind, whether immediate or distant. These students keep their gaze eternally fixed on the horizon: the best grades, which will lead to the best universities, which will lead to the best careers. Although this future-oriented approach requires enormous dedication and a generous helping of determination, the assumption it entails is ultimately hypothetical. It relies on the expectation that the path of the academic career is linear and predictable, a conclusion that often proves to be untrue. How many times have you wavered in your interests? Thought you would ace an assignment or test only to be deflated by the results you received? If you choose to be academically motivated by the security of your future prospects, your big-picture thinking is commendable but bear in mind that you cannot count on your grades alone. Instead, allow yourself to be more flexible with your studies to come and remember that the will to do well is most stable when it is derived from a mindset of self-betterment rather than the fear of the terrible things that could be.