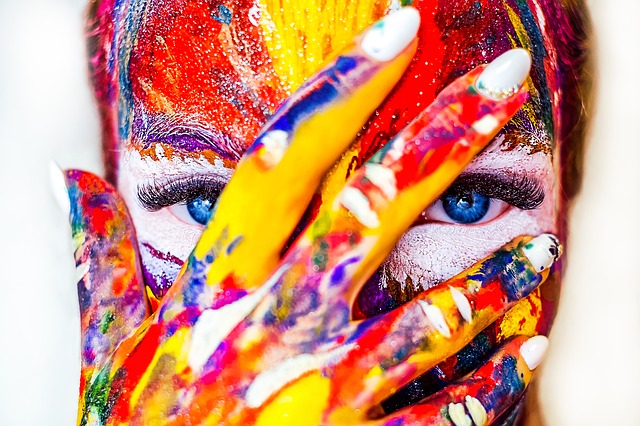 A question for you, reader: who would you be more likely to consider a genius — Stephen Hawking or William Shakespeare?

In 1983, developmental psychologist and professor Howard Gardner devised a theory of multiple intelligences that differentiated intelligence into categories (i.e. logical-mathematical, visual-spatial, bodily-kinesthetic, etc.) rather than determining it by a single factor or ability. The emergence of this theory drew the public’s attention, awakening them to the numerous ways intelligence could be assessed. Yet while it can be said that most schools would pride themselves on the wide range of talents that abound among their students by accommodating them with a large variety of courses, there lies an implicit hierarchy that correlates certain proficiencies with greater or lesser value. Within the realm of education and society at large, the most prestige is bestowed upon the maths and sciences, a phenomenon that largely favours students with a flair for logic and reasoning. Secondly comes linguistic intelligence, which proves useful within an academic setting given the necessity of reading and writing in the education system. However, a number of intelligences Gardner identified over the years have limited or worse still, no space in the classroom. These tend to include bodily, visual, existential, and emotional intelligences to name a few; intelligences that are rarely acknowledged or are even put down within school walls.

Perhaps you remember an incident in which a student was told off for fidgeting or being otherwise restless in class. Perhaps another one was called out for doodling and yet another for daydreaming. But can you recall a time when anybody was reprimanded for doing their math homework on the side?

To what extent should talents be labelled distracting or irrelevant? Better still, how much acknowledgement should “non-academic” skills receive within the classroom?

It is likely that there is no remedy for the inherent hierarchy of talents cemented in the school system as skills that are more relevant in an academic environment will simply be rewarded to a greater extent. At the same time, talents that are often overlooked should be cultivated and welcomed — that is, to the extent that they do not distract from the main lesson being taught in the moment — rather than dismissed or criticized. For students who possess talents of their own that are restrained or diminished in importance at school, it can be disheartening when the academically relevant skills present in their peers such as numerical or linguistic intelligences seem infinitely more desirable in the moment but it is exactly that idea that matters most: they are only preferable so long as an environment dictates so and for the majority of individuals, institute-led education only lasts for a moment. The significance and even necessity of less academically-inclined talents often reveal themselves outside of the classroom or after one’s education is over. It is also worthwhile to note that the standard school system can be narrow-minded with regards to which skills it chooses to reward and the ways in which they are assessed, thus making academia’s definition of intelligence highly negotiable. Ultimately, there is a time and opportunity for every talent regardless of how it is or is not judged academically and Albert Einstein conveyed it best when he wrote, “Everybody is a genius. But if you judge a fish by its ability to climb a tree, it will live its whole life believing that it is stupid.”