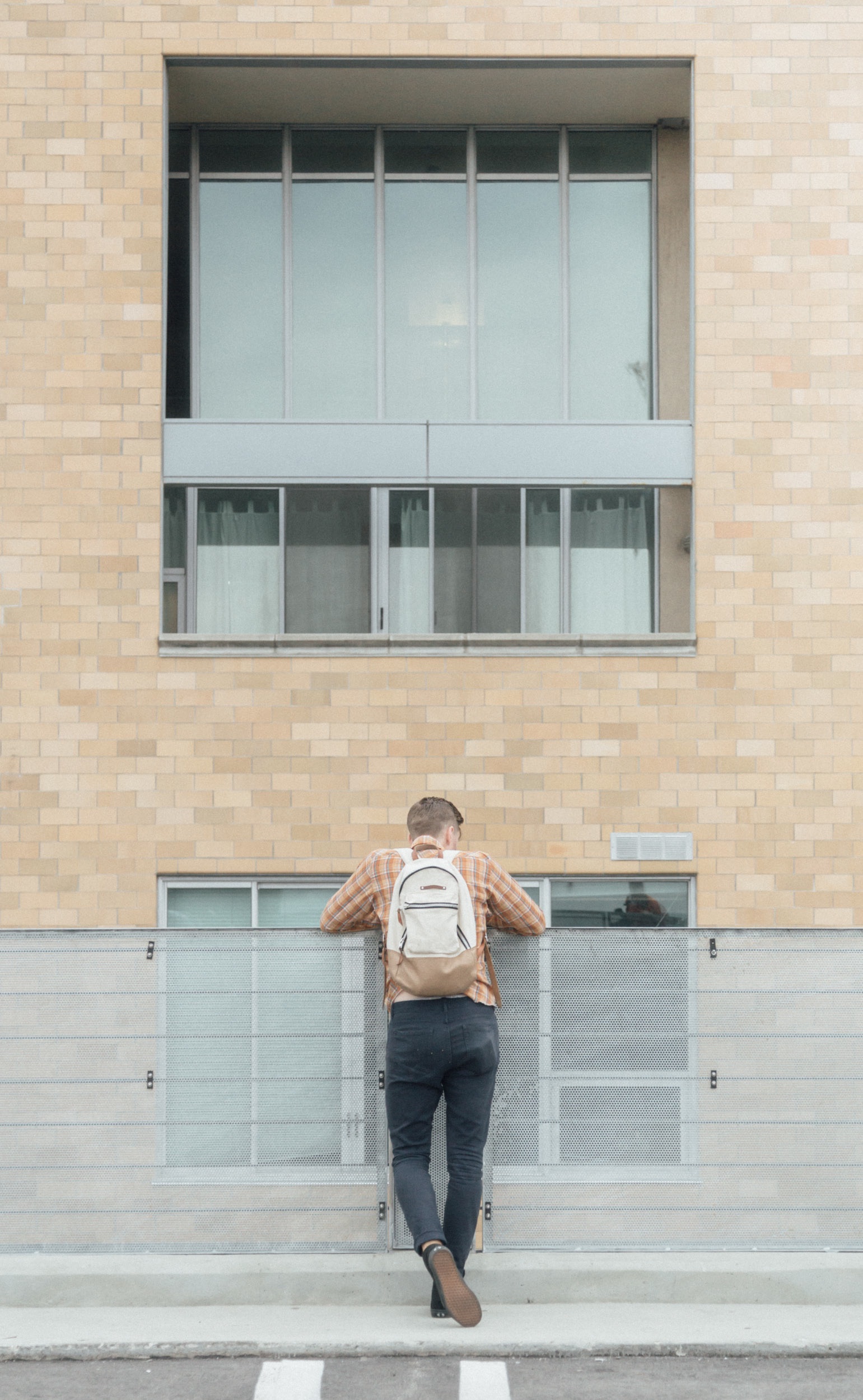 In order to keep up with China’s rise in university global ranking Canada will need to step up its game or risk continuing down the ranking fall.

All children have a natural learning ability and it is the proper goal of education to bring out the full potential of each student as an individual.

A student's education does not stop when school day is over. Much of the learning takes place at home. Research shows that on average, high school students need to set aside 1.5 hours of study time for every hour of classroom time. Those who have a supportive learning environment at home are more likely to succeed and receive entrance to the university or college of their choice.

Get a few school friends together and call MyGradeBooster! We offer a discounted price for group tutorials. Tutorials are offered in your home or a public venue, such as the library or a coffee shop. Group Tutorials can be particularly useful for midterm exam preparations. Midterms are worth a significant portion of' overall grades. At MyGradeBooster we use proven methods and strategy to prepare you for your exams. Contact us to set up a study schedule!